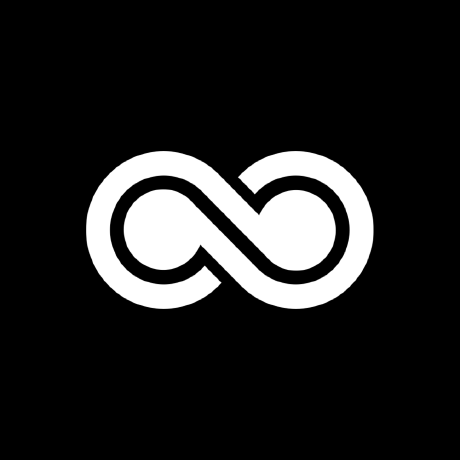 One Layout To Rule Them All.

Plastic is a library to programmatically code fully responsive views in iOS very effectively and efficiently. With Plastic we set a few simple goals for ourselves. Plastic should:

Web has been responsive for some time now. A quick Google search tells us that:

Responsive design is an approach to web page creation that makes use of flexible layouts, flexible images and cascading style sheet media queries. The goal of responsive design is to build web pages that detect the visitor's screen size and orientation and change the layout accordingly.

We think this is important not just for the web, but also for mobile:

Consequently, unresponsive design means that fewer devices are properly supported, and this will result in a poorer user experience for those users, and so presumably (at least marginally) lower sales.

Why using Plastic? Aren’t the tools available out there good enough? We at Bending Spoons think they aren’t. At least those we have tried so far.

We started off by laying out views by setting their frames directly, which means we were stating the exact position and size of all subviews within a certain view. Although this way we had full control and great performance, we also faced some major challenges:

So, we tried the supposedly best-in-class solution: Auto Layout. Auto Layout is a technology developed and highly recommended by Apple itself. Its purpose is to help developers describe views in terms of constraints, so, rather than calculating and stating a view’s position and size directly, one would instead write stuff like: “this view should be as wide as that, positioned to the left of that other one, and 50% as tall as this last one view.” To make our lives easier we decided to use Auto Layout in combination with a wrapper library called Masonry, whose reason for existing is simplify the fairly verbose and complicated syntax of Auto Layout.

While this solution had some advantages compared to our previous one (simpler syntax, partial responsiveness), it still didn’t really cut it for us:

While we could have solved at least one or two of these issues by extending the existing library, we felt a truly satisfactory solution required developing our own approach and toolset. So we created Plastic.

How does it work?

Are you curious to know how does plastic works?
Check the Wiki!!!

If you want to contribute to Plastic, feel free to open a pull request. We will review it as soon as possible.

Plastic is available under the MIT License.