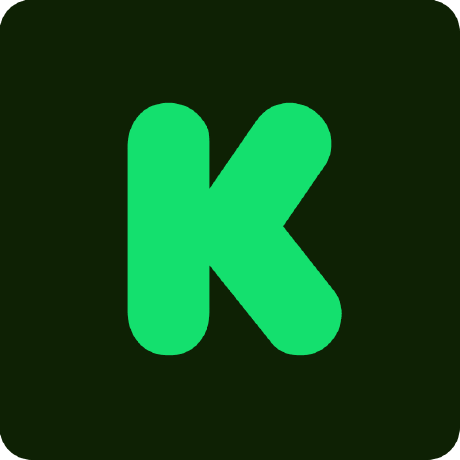 Rack::Attack is a rack middleware to protect your web app from bad clients.
It allows safelisting, blocklisting, throttling, and tracking based on arbitrary properties of the request.

Throttle and fail2ban state is stored in a configurable cache (e.g. Rails.cache), presumably backed by memcached or redis (at least gem v3.0.0).

Install the rack-attack gem; or add it to your Gemfile with bundler:

Tell your app to use the Rack::Attack middleware.
For Rails 3+ apps:

Tip: The example in the wiki is a great way to get started:
Example Configuration

Optionally configure the cache store for throttling or fail2ban filtering:

Note that Rack::Attack.cache is only used for throttling and fail2ban filtering; not blocklisting & safelisting. Your cache store must implement increment and write like ActiveSupport::Cache::Store.

The Rack::Attack middleware compares each request against safelists, blocklists, throttles, and tracks that you define. There are none by default.

The algorithm is actually more concise in code: See Rack::Attack.call:

Note: Rack::Attack::Request is just a subclass of Rack::Request so that you
can cleanly monkey patch helper methods onto the
request object.

Define safelists, blocklists, throttles, and tracks as blocks that return truthy values if matched, falsy otherwise. In a Rails app
these go in an initializer in config/initializers/.
A Rack::Request object is passed to the block (named 'req' in the examples).

Fail2Ban.filter can be used within a blocklist to block all requests from misbehaving clients.
This pattern is inspired by fail2ban.
See the fail2ban documentation for more details on
how the parameters work. For multiple filters, be sure to put each filter in a separate blocklist and use a unique discriminator for each fail2ban filter.

Note that Fail2Ban filters are not automatically scoped to the blocklist, so when using multiple filters in an application the scoping must be added to the discriminator e.g. "pentest:#{req.ip}".

Allow2Ban.filter works the same way as the Fail2Ban.filter except that it allows requests from misbehaving
clients until such time as they reach maxretry at which they are cut off as per normal.

Customize the response of blocklisted and throttled requests using an object that adheres to the Rack app interface.

While Rack::Attack's primary focus is minimizing harm from abusive clients, it
can also be used to return rate limit data that's helpful for well-behaved clients.

For responses that did not exceed a throttle limit, Rack::Attack annotates the env with match data:

A note on developing and testing apps using Rack::Attack - if you are using throttling in particular, you will
need to enable the cache in your development environment. See Caching with Rails
for more on how to do this.

The overhead of running Rack::Attack is typically negligible (a few milliseconds per request),
but it depends on how many checks you've configured, and how long they take.
Throttles usually require a network roundtrip to your cache server(s),
so try to keep the number of throttle checks per request low.

If a request is blocklisted or throttled, the response is a very simple Rack response.
A single typical ruby web server thread can block several hundred requests per second.

It is impractical if not impossible to block abusive clients completely.

Pull requests and issues are greatly appreciated. This project is intended to be
a safe, welcoming space for collaboration, and contributors are expected to
adhere to the Code of Conduct.

To run the minitest test suite, you will need both Redis and
Memcached running locally and bound to IP 127.0.0.1 on
default ports (6379 for Redis, and 11211 for Memcached) and able to be
accessed without authentication.

Then run the test suite by running

Released under an MIT License.