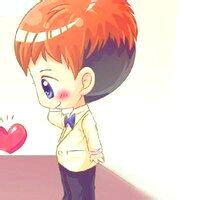 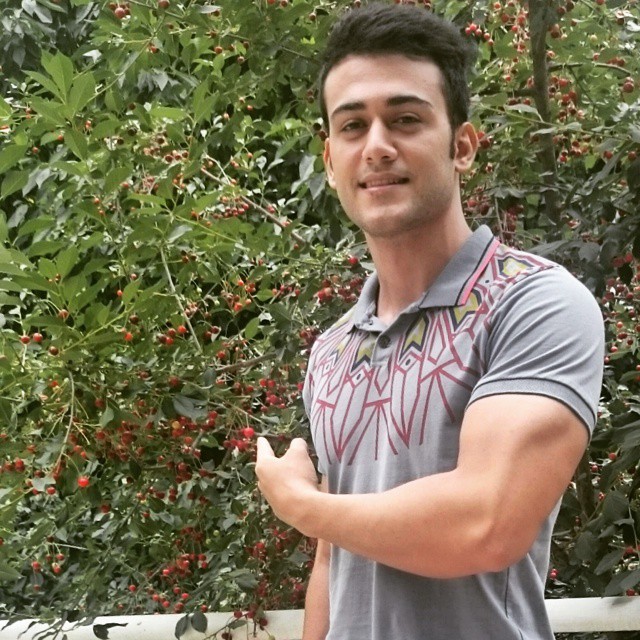 Features of Python:
As a programming language, the features of Python brought to the table are many. Some of the most significant features of Python are:
Easy to Code
Python is a very developer-friendly language which means that anyone and everyone can learn to code it in a couple of hours or days. As compared to other object-oriented programming languages like Java, C, C++, and C#, Python is one of the easiest to learn.
Open Source and Free
Python is an open-source programming language which means that anyone can create and contribute to its development. Python has an online forum where thousands of coders gather daily to improve this language further. Along with this Python is free to download and use in any operating system, be it Windows, Mac or Linux.
Support for GUI
GUI or Graphical User Interface is one of the key aspects of any programming language because it has the ability to add flair to code and make the results more visual. Python has support for a wide array of GUIs which can easily be imported to the interpreter, thus making this one of the most favorite languages for developers.
Object-Oriented Approach
One of the key aspects of Python is its object-oriented approach. This basically means that Python recognizes the concept of class and object encapsulation thus allowing programs to be efficient in the long run.
High-Level Language
Python has been designed to be a high-level programming language, which means that when you code in Python you don’t need to be aware of the coding structure, architecture as well as memory management.
Integrated by Nature
Python is an integrated language by nature. This means that the python interpreter executes codes one line at a time. Unlike other object-oriented programming languages, we don’t need to compile Python code thus making the debugging process much easier and efficient. Another advantage of this is, that upon execution the Python code is immediately converted into an intermediate form also known as byte-code which makes it easier to execute and also saves runtime in the long run.
Highly Portable
Suppose you are running Python on Windows and you need to shift the same to either a Mac or a Linux system, then you can easily achieve the same in Python without having to worry about changing the code. This is not possible in other programming languages, thus making Python one of the most portable languages available in the industry.
Highly Dynamic
As mentioned in an earlier paragraph, Python is one of the most dynamic languages available in the industry today. What this basically means is that the type of a variable is decided at the run time and not in advance. Due to the presence of this feature, we do not need to specify the type of the variable during coding, thus saving time and increasing efficiency.
Extensive Array of Library
Out of the box, Python comes inbuilt with a large number of libraries that can be imported at any instance and be used in a specific program. The presence of libraries also makes sure that you don’t need to write all the code yourself and can import the same from those that already exist in the libraries.
Support for Other Languages
Being coded in C, Python by default supports the execution of code written in other programming languages such as Java, C, and C#, thus making it one of the versatile in the industry.
So I hope you all have understood what are the features of Python and what makes it special than all the other languages.